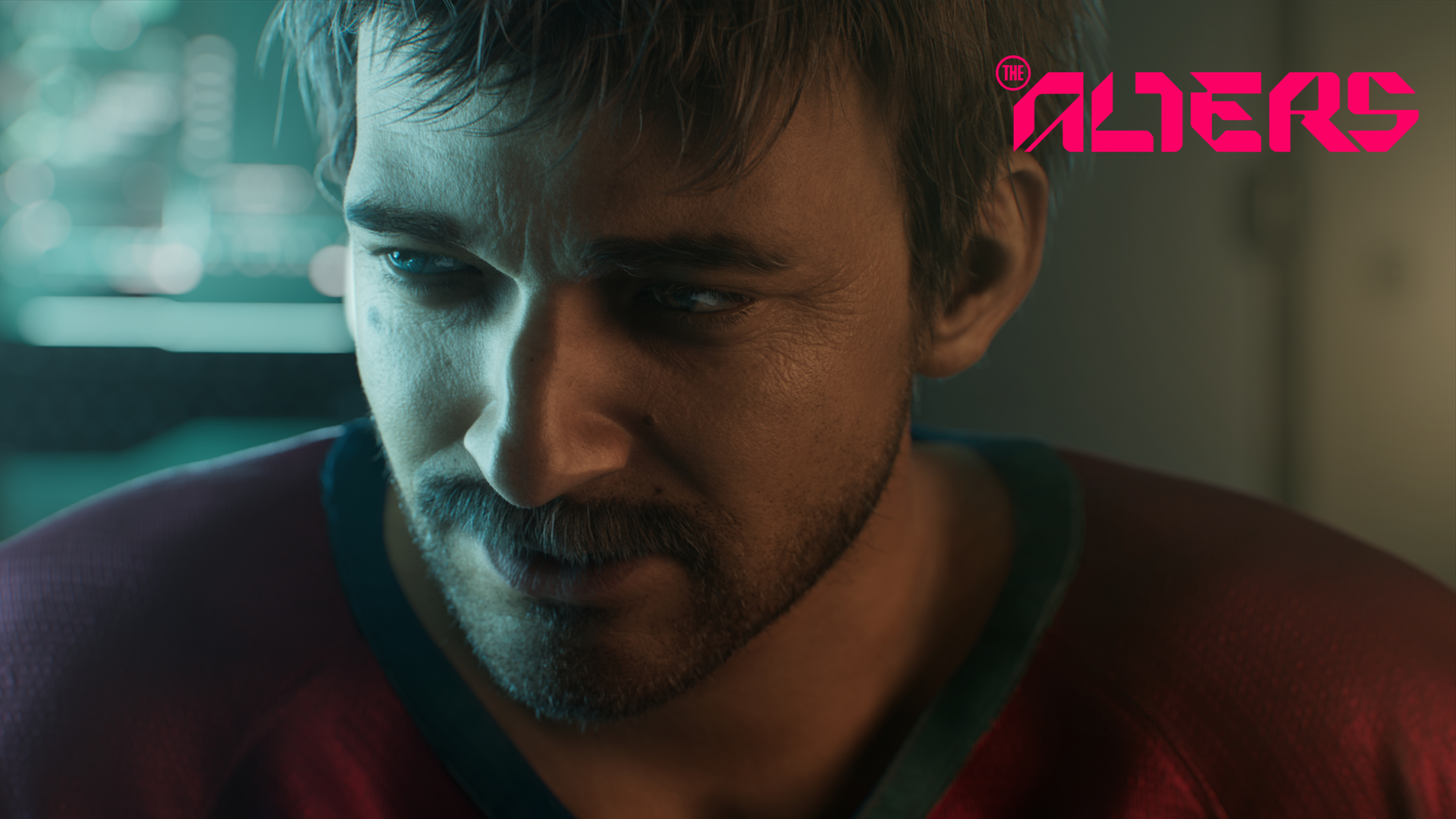 To survive on a lonely planet, Jan creates alternate versions of himself – the alters. Each alter’s personality is shaped by Jan’s various life paths. The Alters begs a simple question surrounding life-changing moments and the decisions people make: What if…? 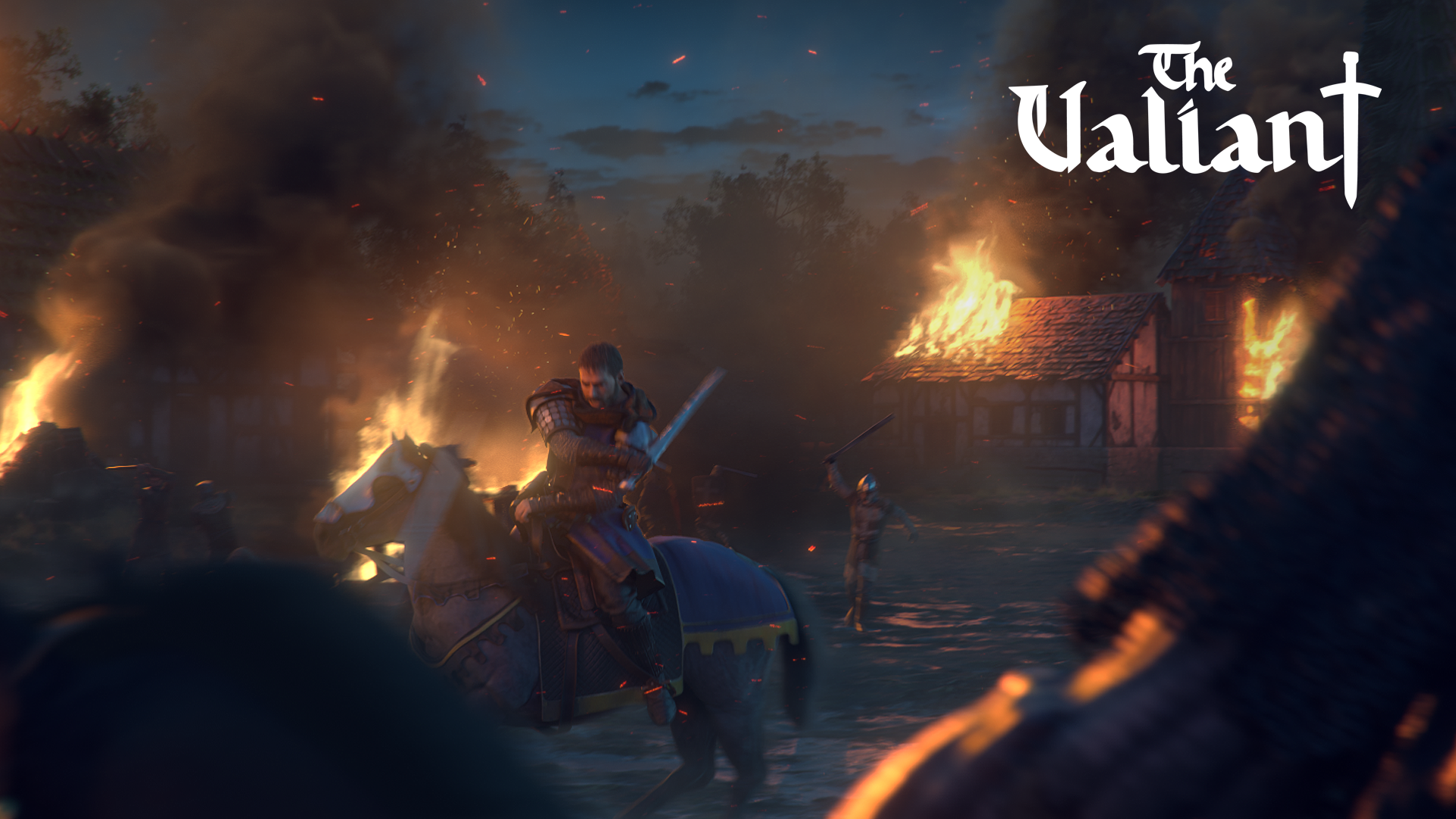 A veteran of the Crusades, an ancient artifact and the temptation of power. The hour of reckoning is drawing near – will you be able to save the world from your former brother-in-arms?

Mark thy lists, because squad-based RTS The Valiant is coming soon to PC, PlayStation 5, PlayStation 4, Xbox Series X|S and Xbox One! 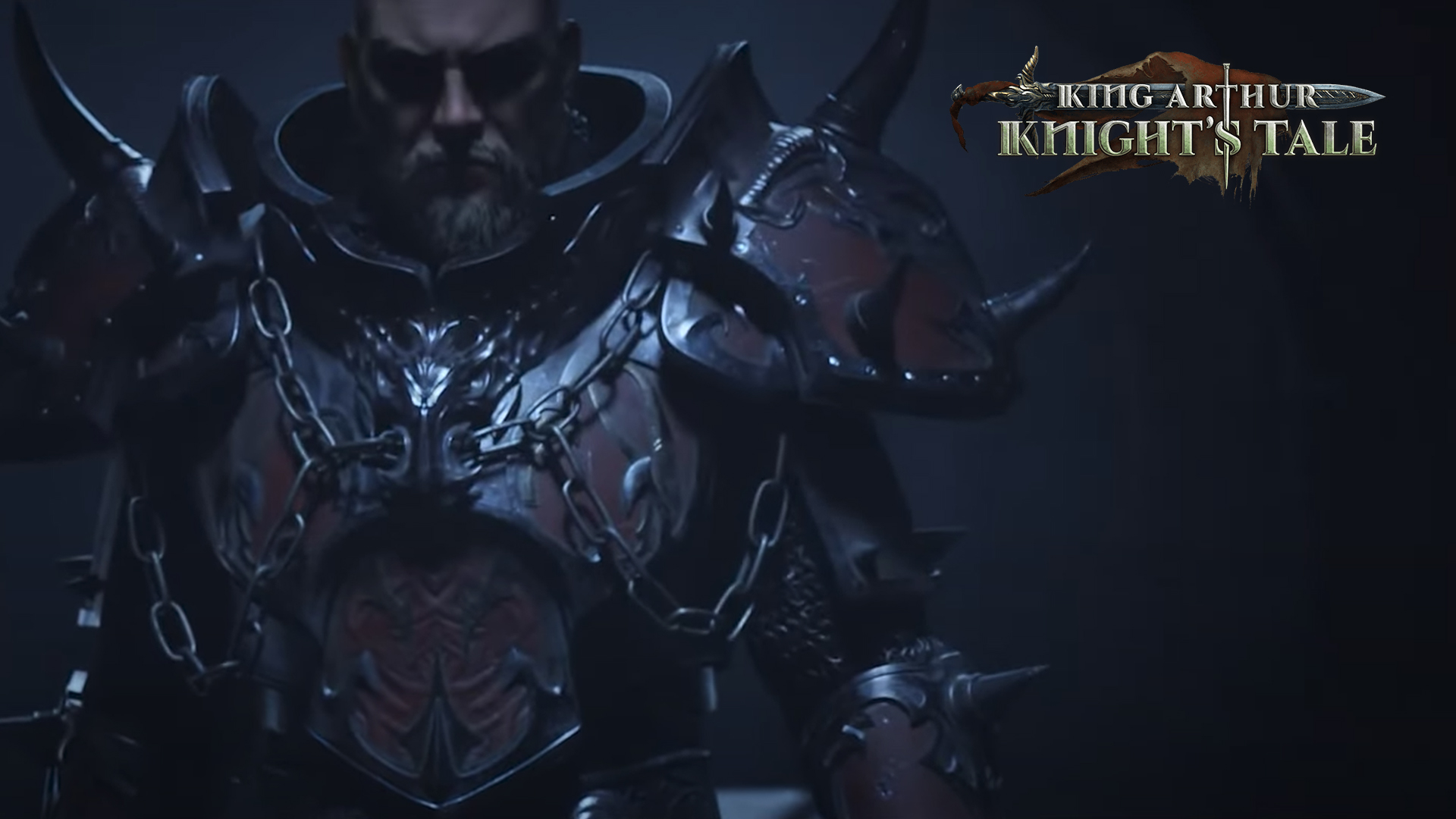 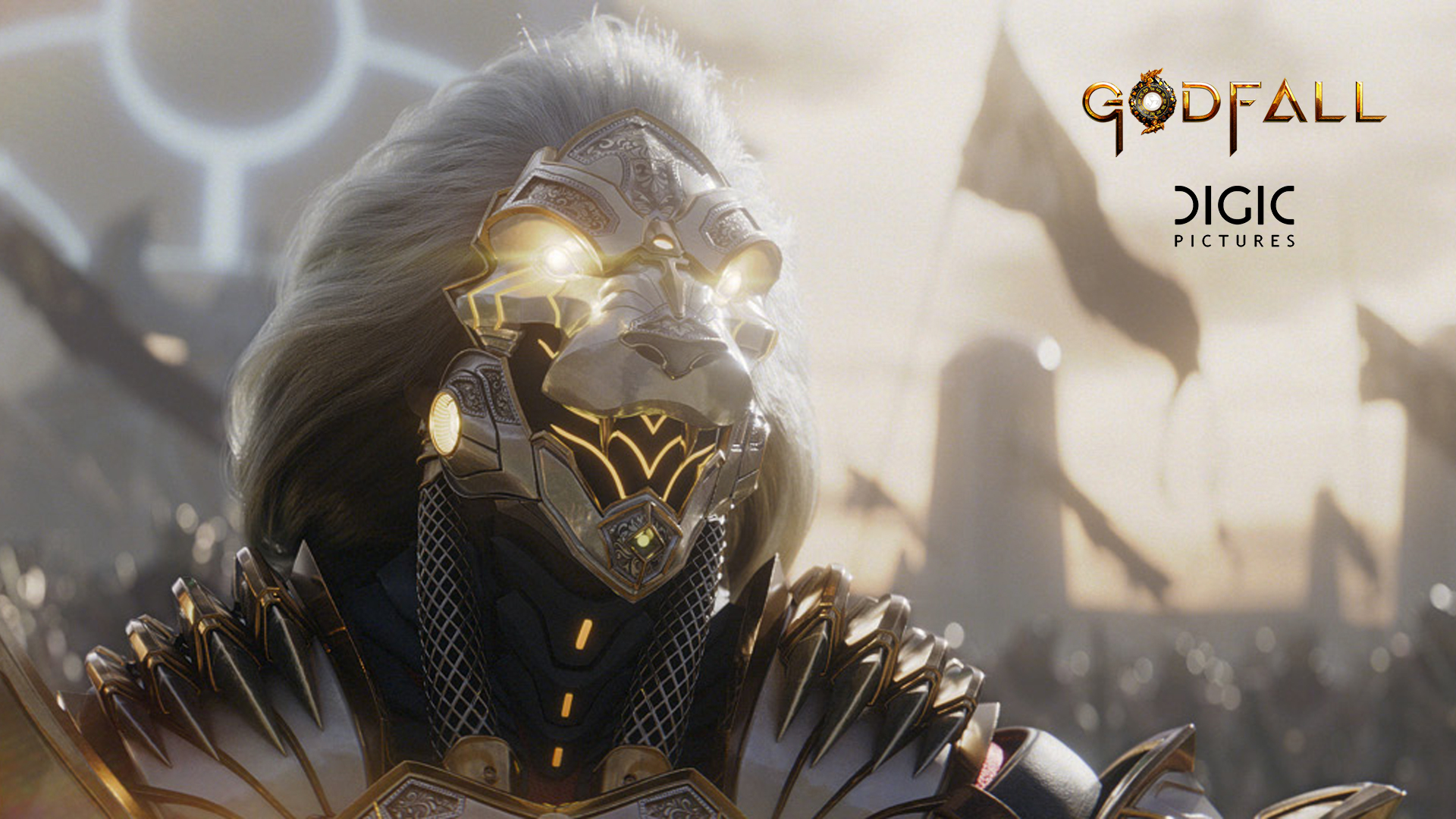 We are happy to share our latest work made for Digic Pictures. Ionart Studio was responsible for main characters animation. It was outstandingly exciting to collaborate in this project. 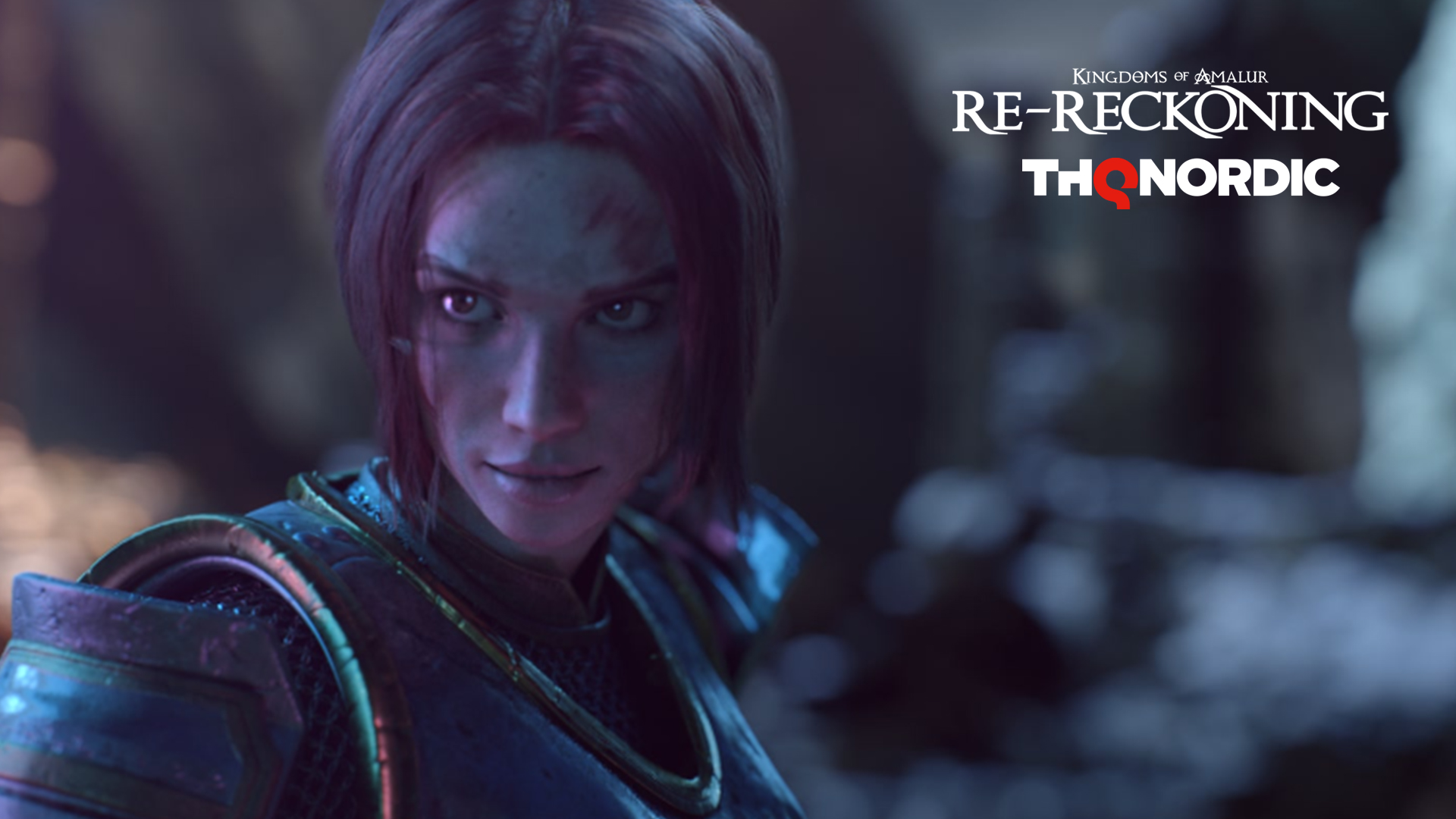 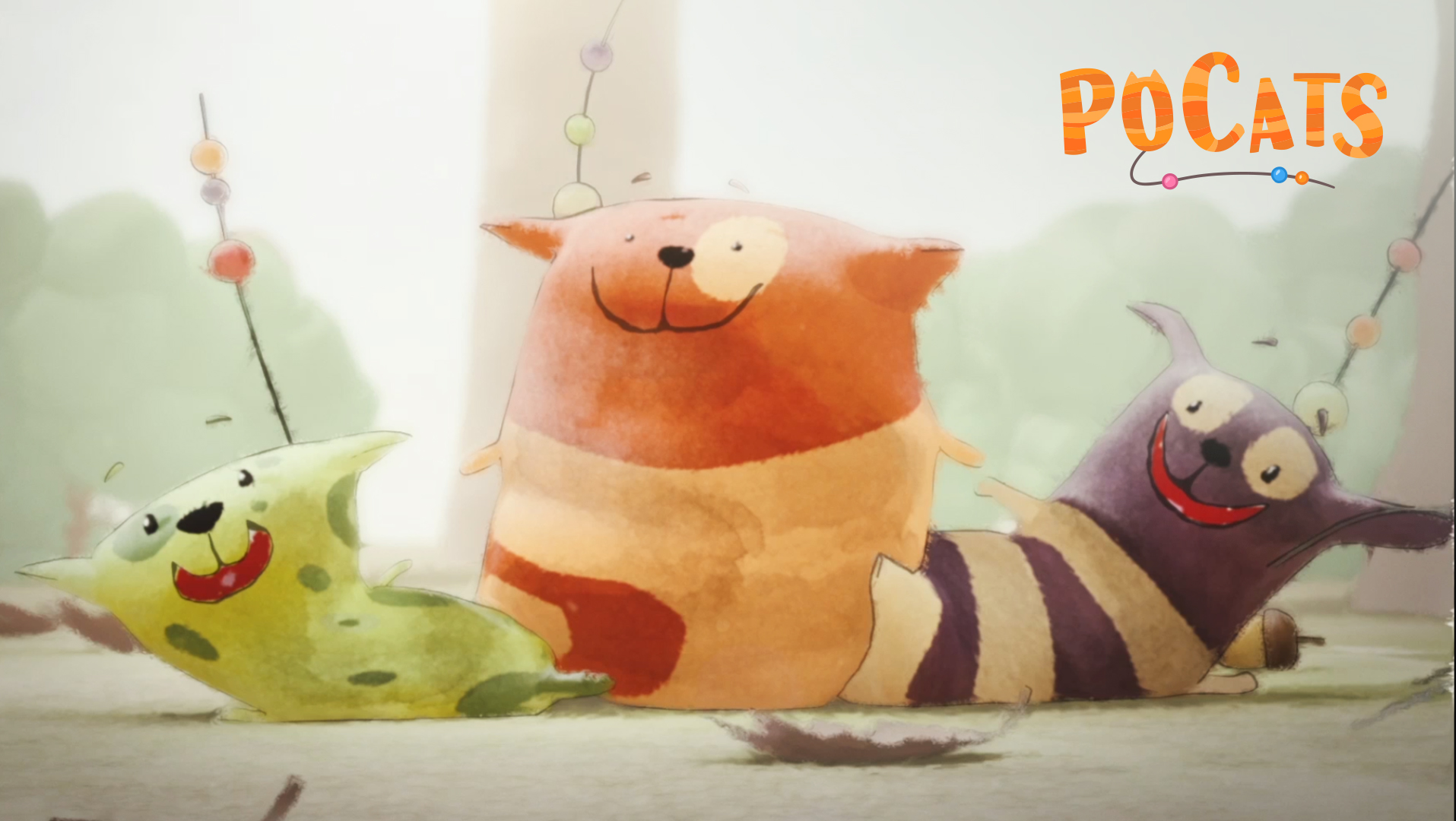 This cartoon series project is fully self developed by Ionart Studio.
The ‘poCats’ are tiny cats. Adults can only see them as toys, however,the children know that the cats are more than simple toys and are able to do magic. The main protagonists, Ciro, pepe and Lori are always naughty and can’t restrain themselves trying crazy things. This is the most crucial point of every story. The conflict and the trouble that the cats cause. Fortunately these are always solved at the end of the episode using magic, some tricks, and cooperation with the kids. The biggest surprise for the three buddies is when an annoying misterious, newcomer pocat appears on the scene. 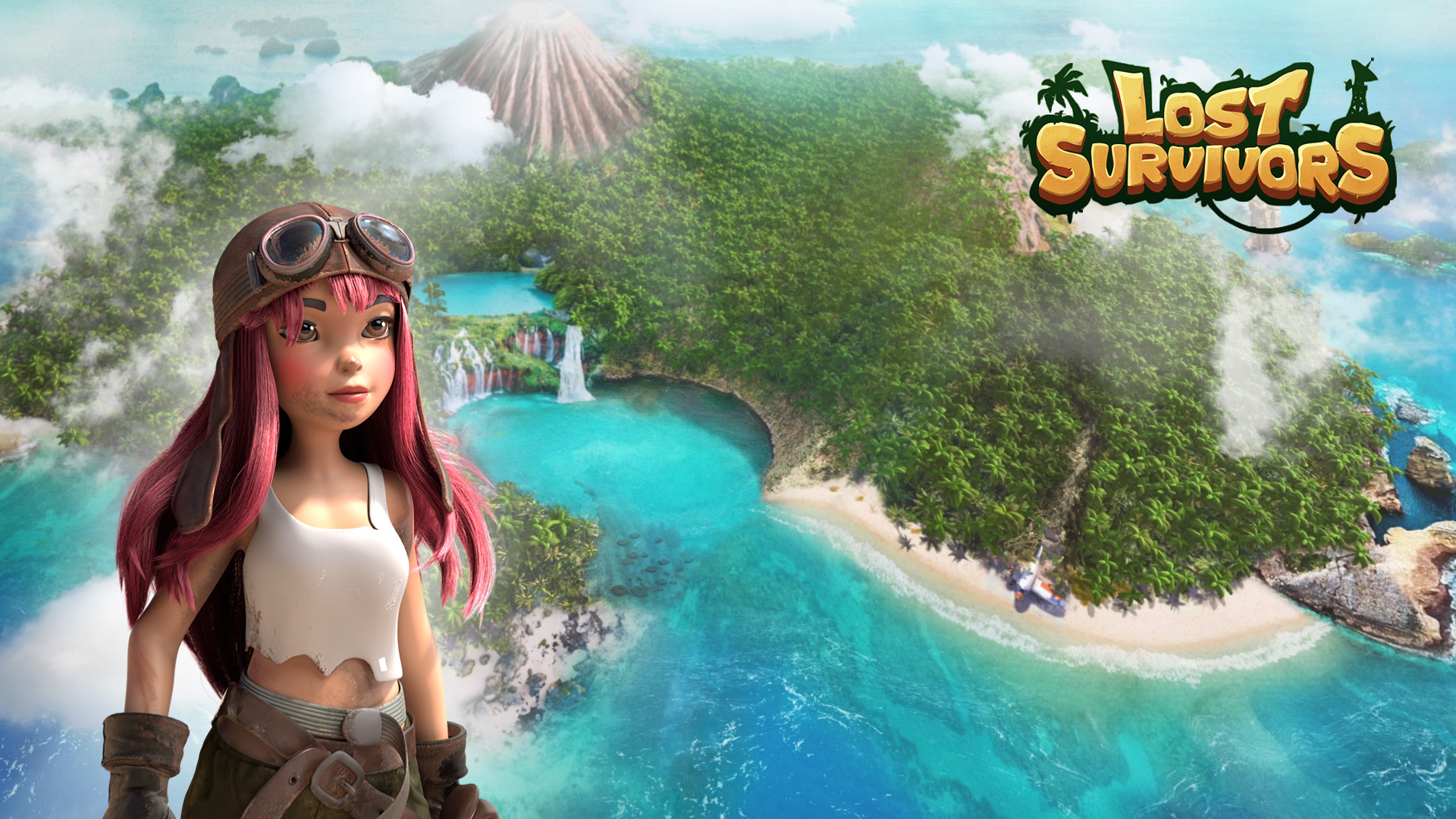 Welcome to the world of Lost Survivors!
You woke up on a beach in a paradise-like desert island. You couldn’t really figure out what happened at first. But then, you saw the wreck. What’s next? Now it is up to you to make the best of the situation! Find other lost survivors, build a camp, gather resources from the rich tropical nature and learn creative ways to produce various goods. Be smart and creative and find the best use of everyone’s skills and the surrounding objects. Maybe plane parts can be turned into a storage unit? Turn the desert island into your new home!
After you settled down and got the camp running it is time to explore the tropical world. Plan the route, jump on your raft, load some supplies and off you go to explore! The surrounding islands are full of other survivors and cute animals waiting to get rescued. Make sure to find them all!
Take the chance to inhabit a wild piece of nature and make it comfortable for unique characters and exotic animals as you rescue them along the way. A gorgeous island awaits you! 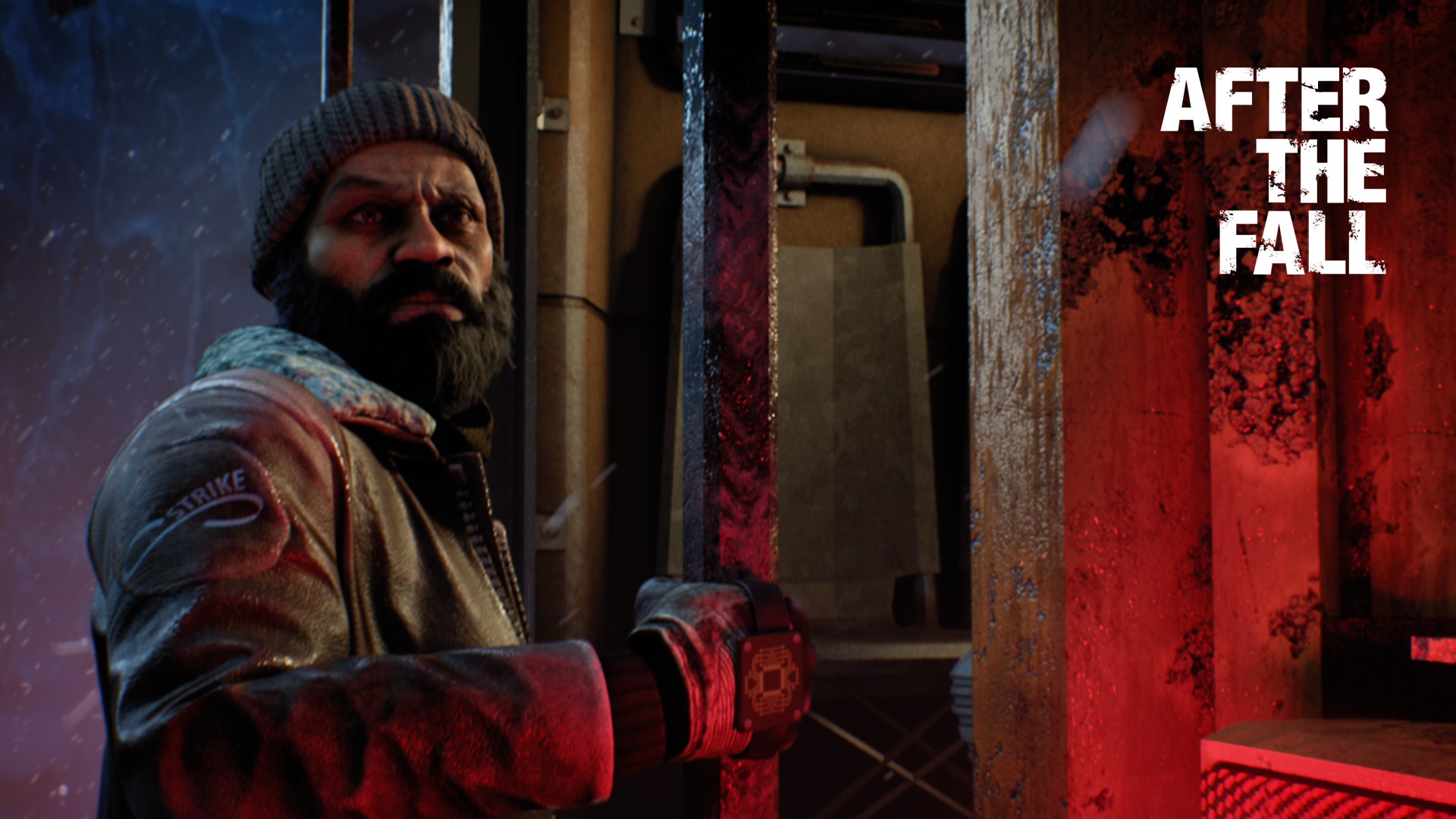 From the team that brought you Arizona Sunshine® comes an epic VR action FPS with intense 4-player co-op gameplay at its core. Team up with friends and take on a hostile VR world filled with ferocious undead–mutated and twisted by the relentless cold. Coming Summer 2021. 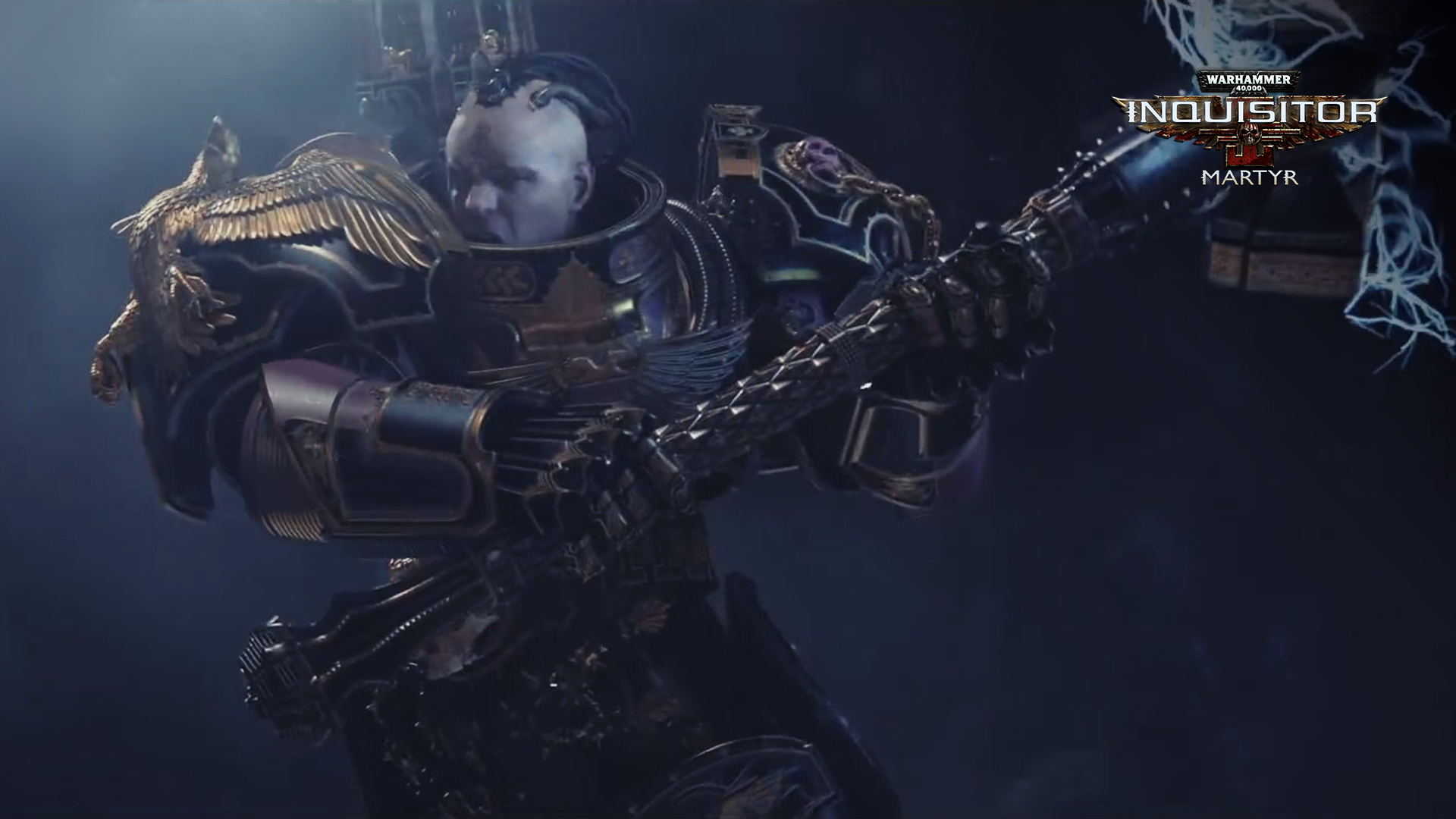 Warhammer 40,000: Inquisitor – Martyr is an upcoming action role-playing game (RPG) developed by NeocoreGames. The single player campaign pitches players into a grim and secret war among the stars as the agents of the ever-vigilant Inquisition. After the end of the campaign the story continues in a colossal sandboxed game set in the same secluded sector of this vast universe.

The game is set in the grim future, 41st Millennium of the Warhammer 40,000 Universe. The main location where the game takes place is called the Caligari Sector in the Segmentum Tempestus of the Milky Way Galaxy. 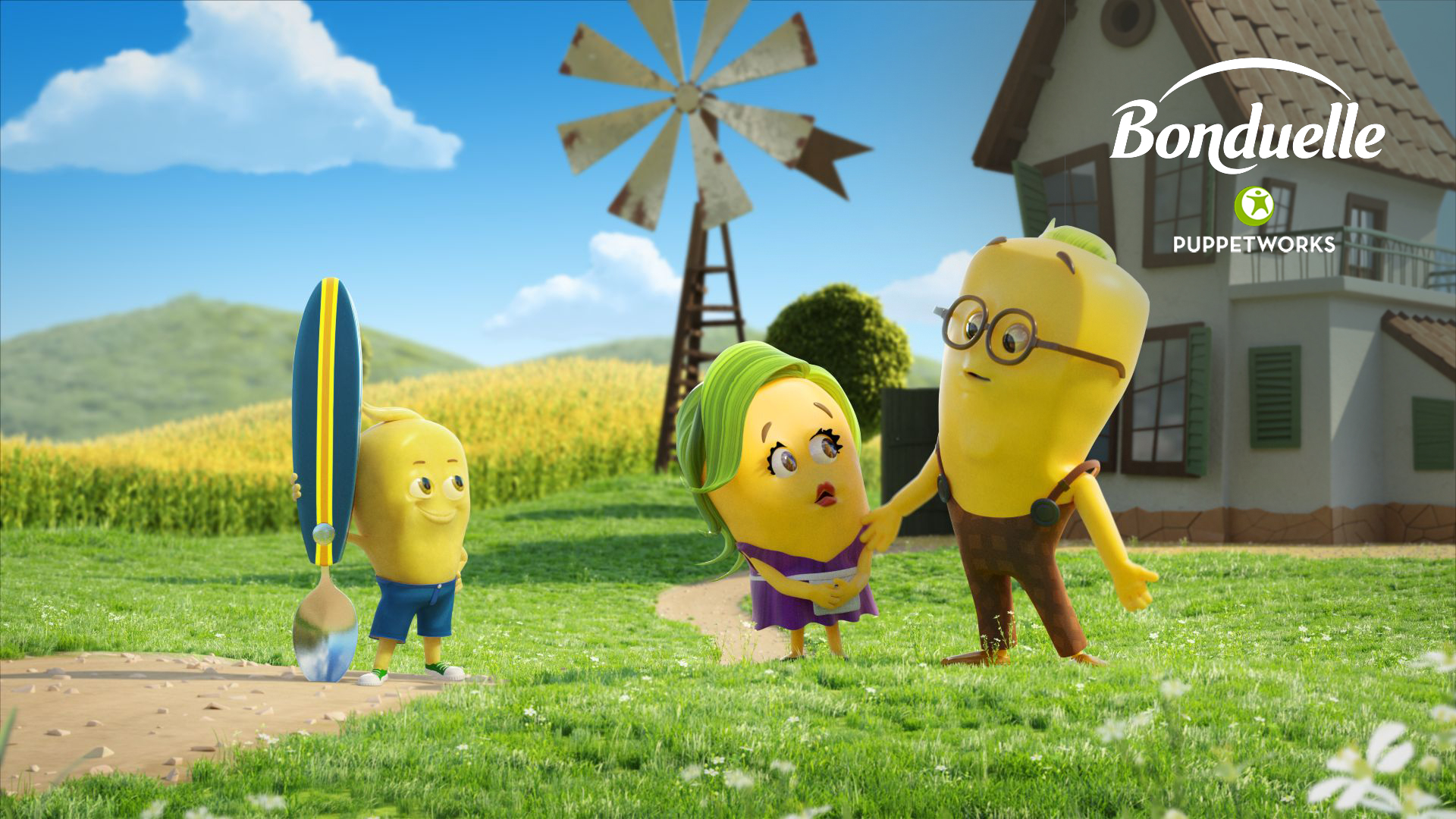