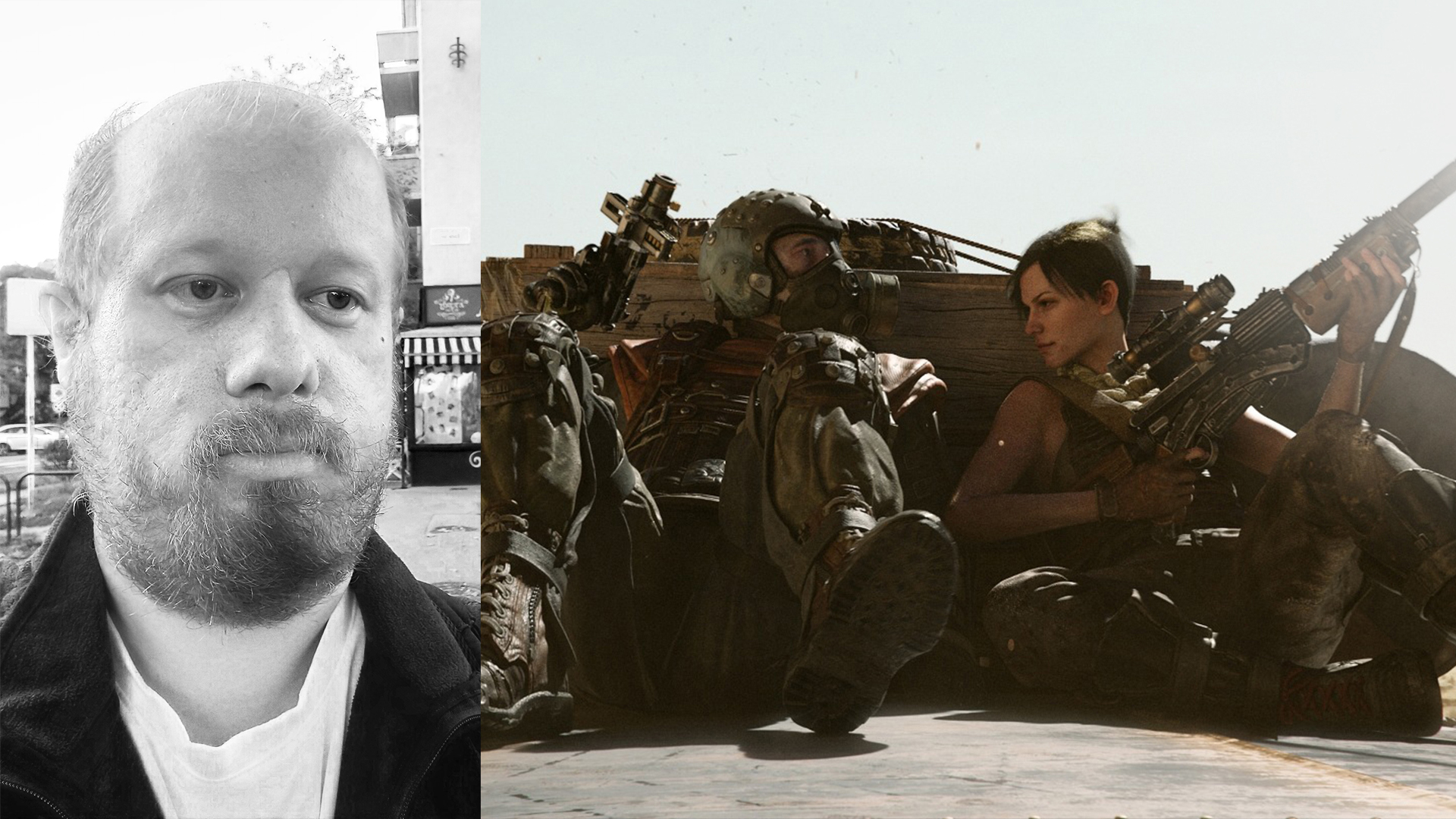 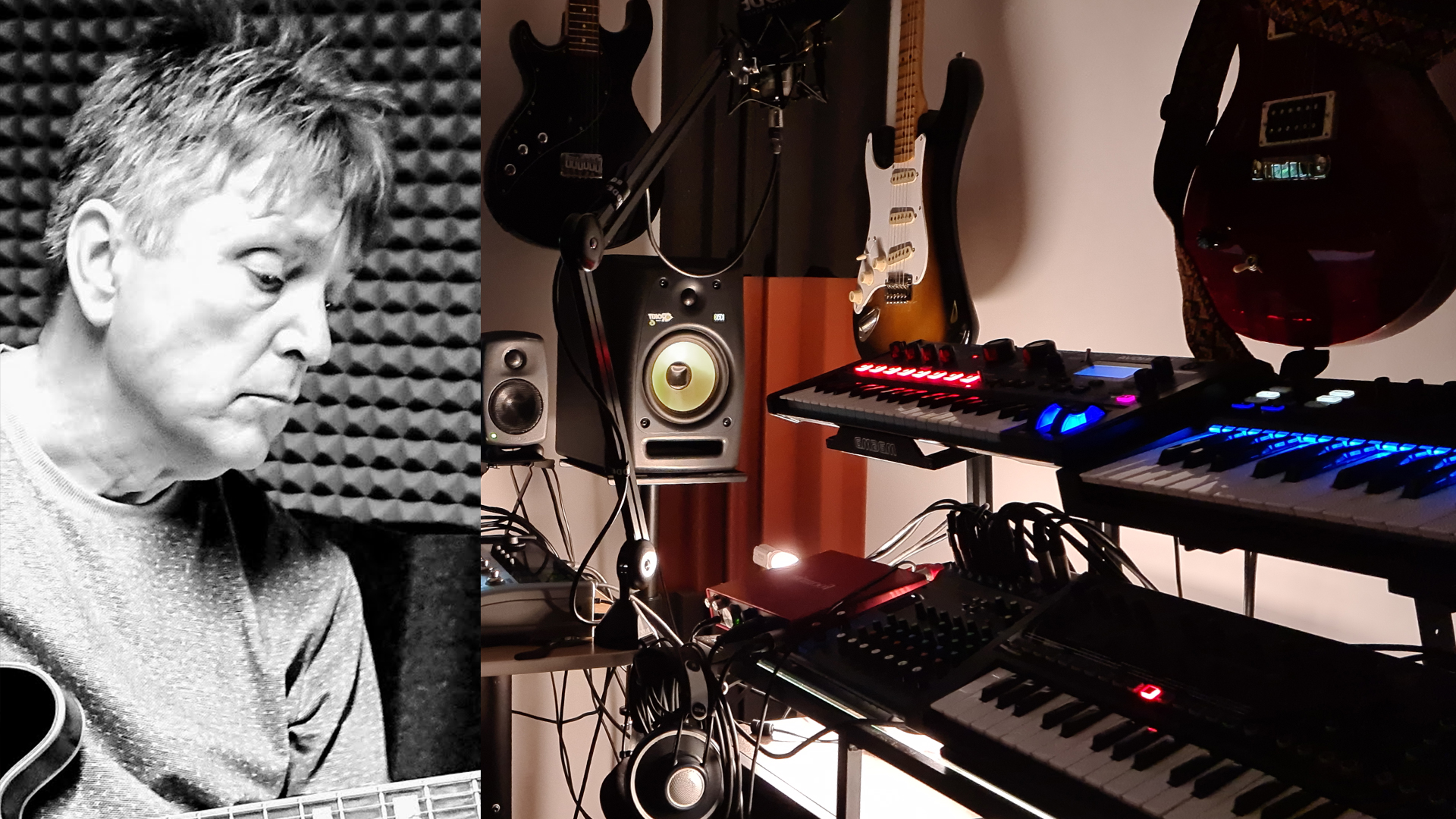 As a producer of animated films, the studio has been becoming more and more known publicly. The plan succeeded. We did the commercials, the game intros, etc. but we felt like something was always missing…

We spent a lot of time searching for the accompanying music of the works, choosing the right narrators, dubbed actors, arranging the dates of the sound studios, before we realized that all this means unnecessary extra expenses in the budget.

We found that we pay undeservedly little attention to the rule that the “sound” of a film determines the ultimate quality by 50 percent. If the sound of the film is so important, then our aim should be to produce excellent quality sound with less expenses. Therefore, we decided to build our own SOUND STUDIO 4 years ago!

The room was built with the help of acoustic specialists, and we can proudly mention that some of the Ionart team members also helped with the construction. Curiously, under the sponge layer covering the walls, in some places the fingerprints, DNA traces and even signatures of the creators can be seen, but solely for this reason no one should start peeling the studio walls. After completion, we began using the new “miracle weapon” almost immediately. A V.O. activity has been going on ever since, sadly the COVID-19 virus interrupted the work a bit. At the moment we continue our work in internet “home office” mode. Most of our productions use this service. 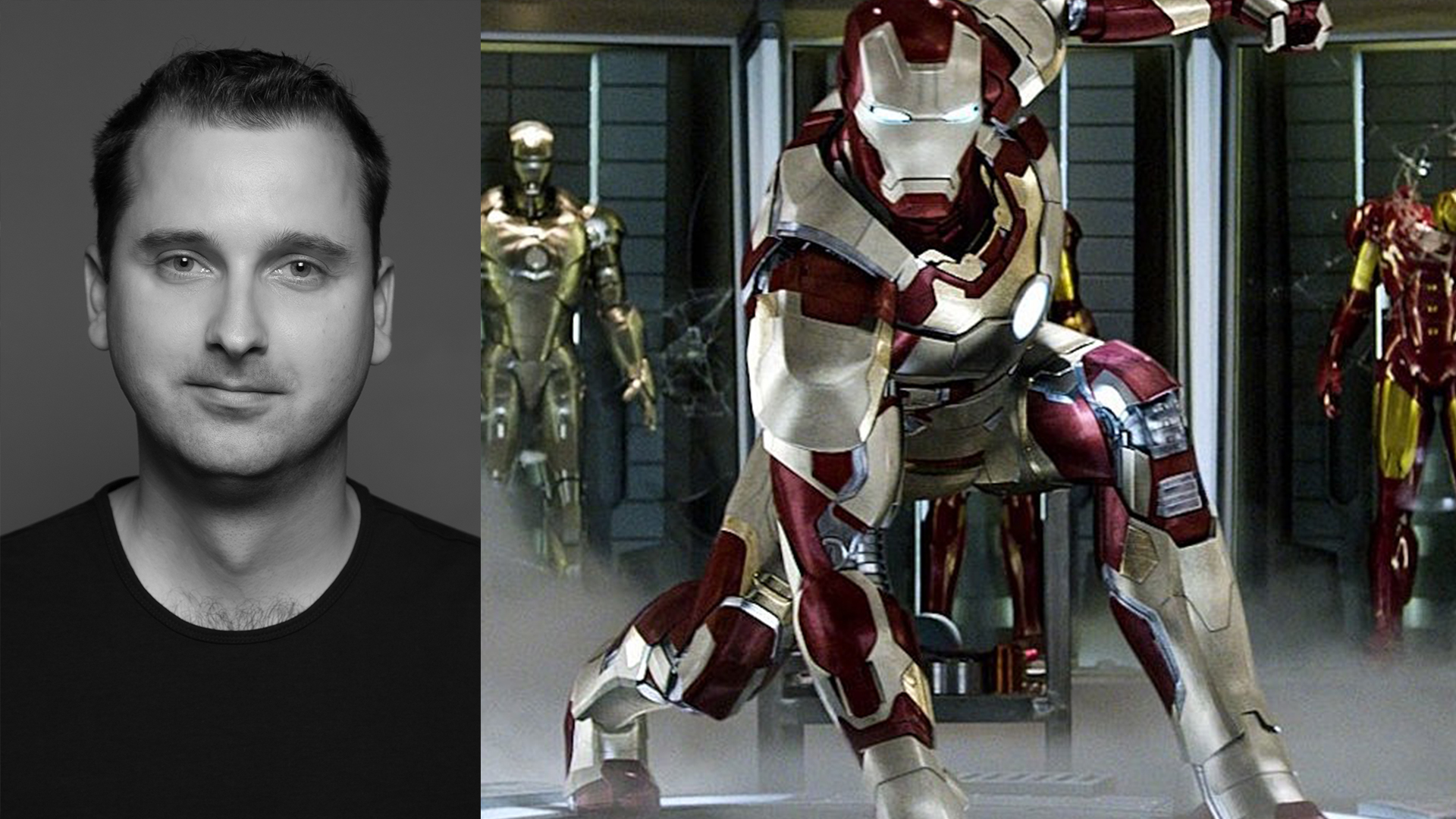